6 Ethical Non-Monogamous Relationships You Should Know About

Being in a relationship with a person can be difficult. But could you imagine if there was a third person, or more, involved in your relationship? An ethical non-monogamous relationship is what it's called when there are over two people in a mutually open relationship.

If you have been on a dating app recently, then you probably have already come across people's dating profiles tagged with open to "ethical non-monogamous" relationships. Apparently, more and more people are becoming interested in moving away from the traditional two-person relationship. 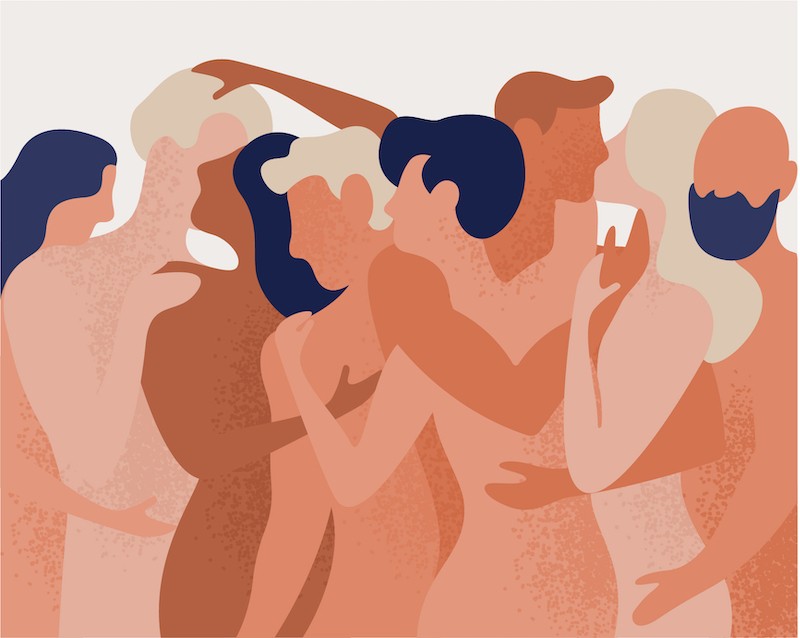 Read on to take a closer look at the six different types of ethical non-monogamous relationships.

Polyamory literally translates to loving many. Being polyamorous means building deeper bonds and living with one another. If you have so much love to give and it's spilling out of you, then a polyamorous relationship might be for you. A household can be of any configuration, whether that's one man and two women, or two men, one with one woman. However, it needs work.

It doesn't stop at three either. A "quad" is a foursome of any configuration and groups can be even larger if more people feel the need to spread the love.

Ever heard of a swinger's party? Partner swapping? What about when someone says, "they are looking for a third?" These types of non-monogamous relationships are open to the idea of multiple sex partners but remaining in a long-term relationship with their partner only.

Take love out of the question, and you're left with just sex. The general idea here is only about sex. No love. No relationship building. Only sex. Some swingers go to swing parties looking to either swap partners for a night, find a single to have fun with, or group sex. At the end of it all, everyone goes home happy with the one they love.

In this relationship, only the members have sex with one another. For example, imagine a triad with two men and one woman. Only these three have sex. How they have sex is up to them whether one at a time or all at once. Regardless, they are not to have sex with anyone else outside of this "closed" relationship.

However, new members can be introduced in this type of ethical non-monogamy relation. It takes group consent to add additional partners. That's what makes these relationships different, group consent. Everyone is equal.

Some people have their long-term relationship, and one on the side. Of all the relationships so far, this one might cause the most trouble. What if you were "on the side?" Jealousy is the biggest issue with secondary relationships.

Jealousy could pop up in any of these relationships but more in these kinds because no one wants to be a "side piece." It takes a lot of trust and mutual respect to make this one work.

Before your head spins, trying to figure this out, break it down one piece at a time. Some partners in a marriage, or those that live together, have someone they are in love with or have a deep desire to have sex with. However, they don't act upon these sexual urges.

Instead, they are sexually monogamous but emotionally polyamorous.

Everyone has heard of an open relationship. It's because it's an umbrella term for everything that's been on this list so far. Open marriage arrangements differ from couple to couple. Whether couples are looking to spread their love, or fulfil some sexual fantasy with other swingers, an open marriage lumps all these arrangements together as long as the couple is married. 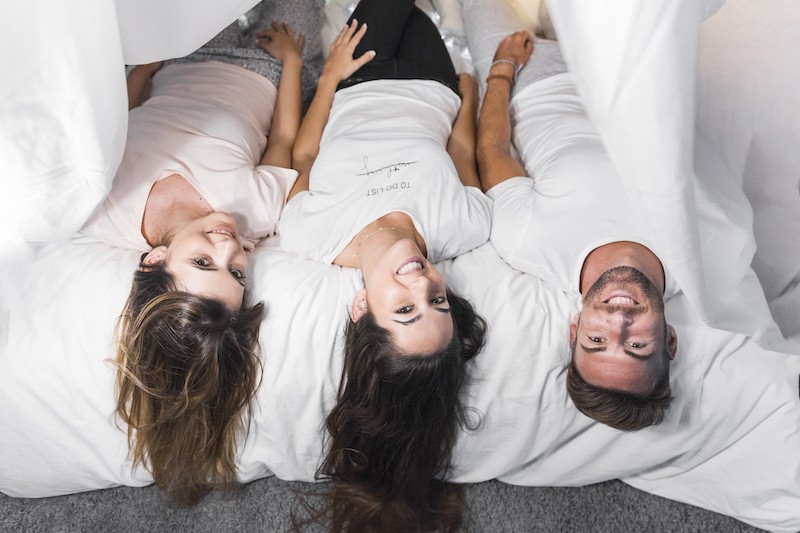 What works for one married couple might not work for another because of what they are looking for, love or sex. Maybe both. It all depends on the couple.

Ethical non-monogamous relationships are not for everyone.

Without a full level of understanding, ethical non-monogamous arrangements won't work. Maybe you want to go have sex with other people, but your partner doesn't feel the same way. It happens. Not everyone can make a non-monogamous relationship work.

However, for those in arrangements that work mutually for both parties end up building stronger bonds. It doesn't have to be all about sex. As you read, many relationships exist on an emotional level that doesn't revolve around sex. Sexually monogamous polyamory relationships are perfect examples of relationships that don't rely on sex.

Or maybe you and your partner are trying to spice things up, and a third might be what you need in the bedroom. You won't know until you try.