The well-known adult film actress, Savana Styles, sells her panties on Pantydeal. Browse her panties and choose your favorite, or write a message and talk directly with her here.

Savana Styles, the French-Canadian actress, not only has her own production company but has also won numerous talent awards in the adult film industry. She has achieved fame in recent years thanks to her hard work and persistence.

Now Savana has decided to become closer to her fans and offer them the possibility of buying her undergarments. How? It’s easy! Savana Styles has her own profile on Pantydeal. 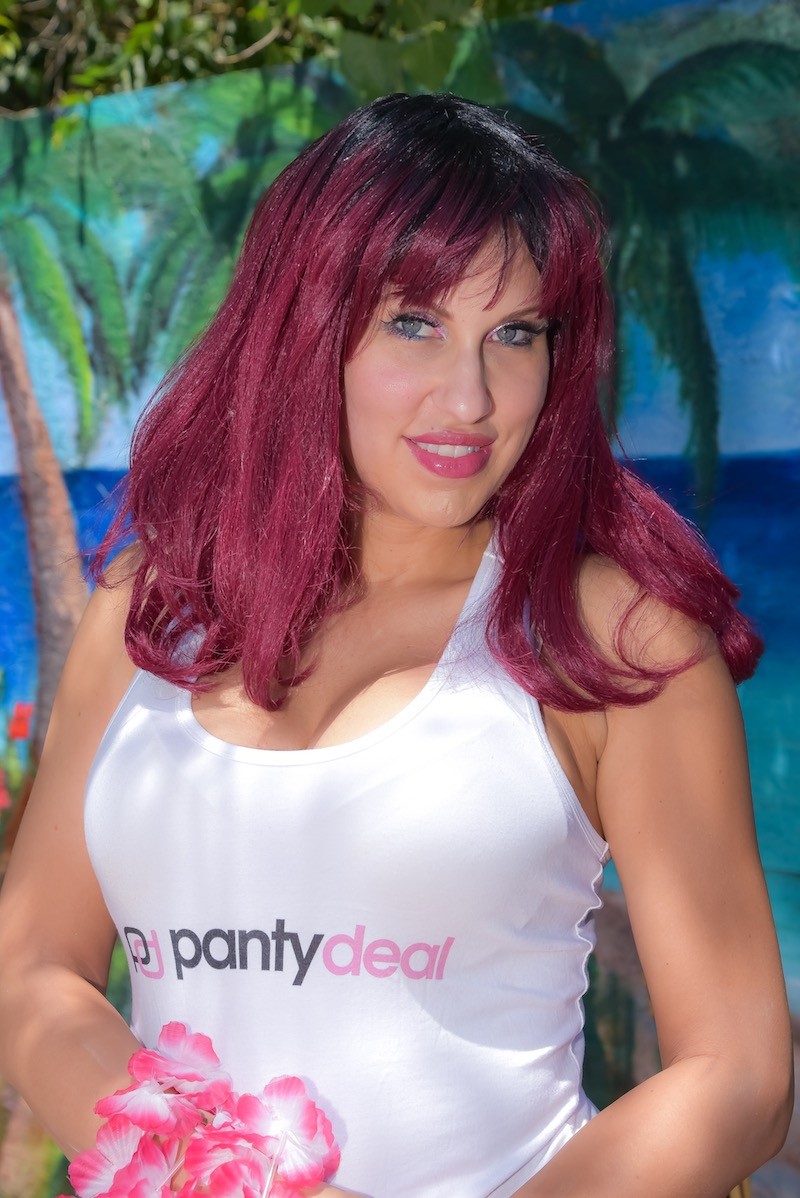 Pantydeal and Savana Styles have collaborated to offer panty buyers unique pieces. You can now buy in her store any item you would love to have in your collection. The used panties of Savana Styles are waiting for you!

How to buy used panties from Savana Styles? It works the same as with any other seller. You just need to choose the product you like the most and ask for it directly from Savana using our private chat. Savana will be happy to fulfill your desire

The actress has an extensive career, and her success has enabled her to break the US adult film industry. With humble roots, the Canadian decided to move to Montreal at the age of 26 to pursue her modeling career. During that time, she also worked as a nutritionist and trainer. This woman has it all! 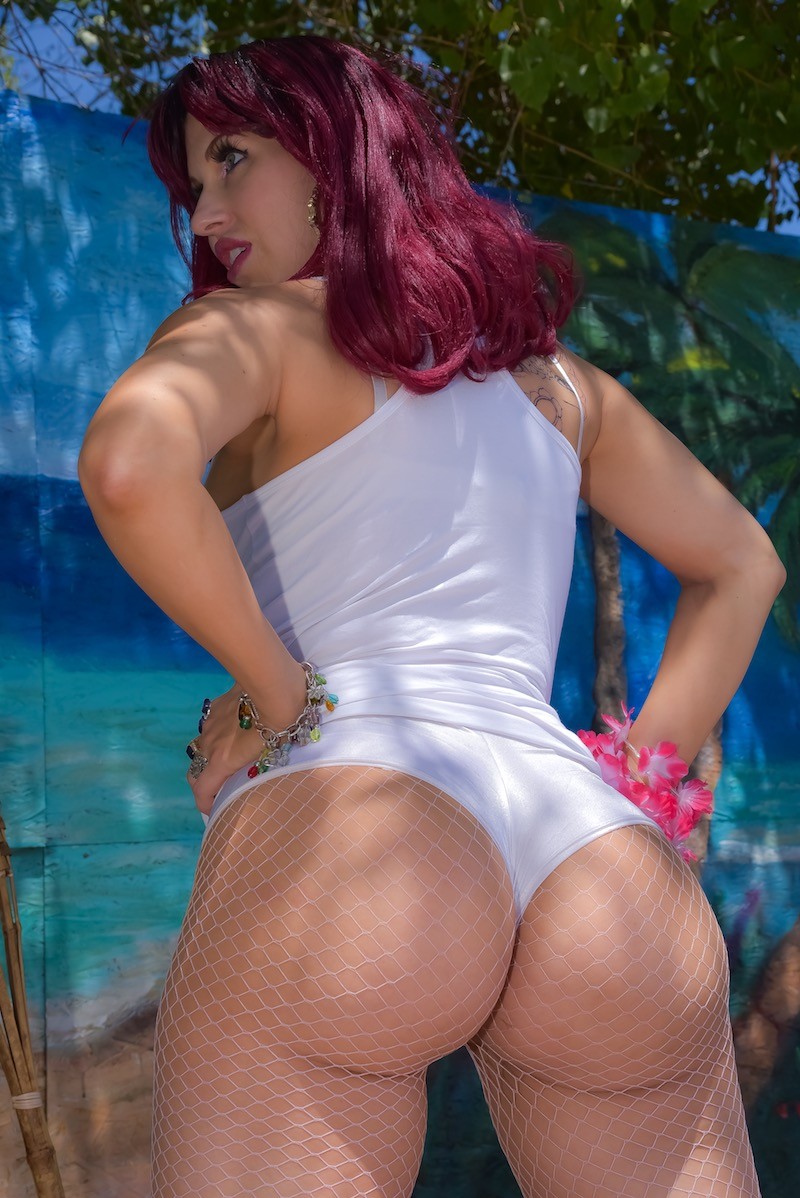 Another unique feature of Savana Styles is her tattooed body, which she confesses has actually caused her some problems regarding getting parts in certain movie productions.

Don’t hesitate. Get yourself a pair of used panties from Savana Styles, directly from her profile!