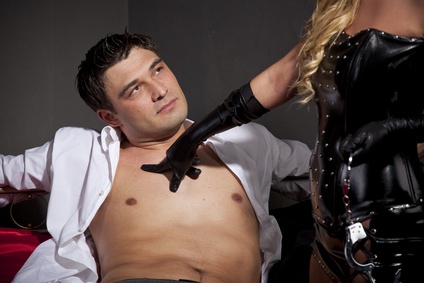 Facts about dirty panties and why men love them so much

For one, just about all men who buy dirty panties like them because of the scent. However, in most cases, such individuals prefer that the panties don't smell of any soap, perfume or deodorant, but just the woman's natural scent. The smell gets them sexually excited, and it has an effect that is quite similar to smelling the woman in person.

Also, sometimes a panty fetishist cannot get into direct contact with the woman he admires, so he finds buying her worn undies the closest thing to her being there. In addition to that, some men tend to believe that by smelling those panties; the woman will also be aroused knowing that someone is fantasizing about them, even though a stranger. Other than that, other men just like to have the panties as keepsakes.

Still, for some individuals, used panties are all about fulfilling sexual fantasies. With the sexy panties, they can get through foreplay faster since the panties give them some sort of visual stimulation. Men are visual creatures so if they can get hold of wet panties from the women they desire, it makes them get sexually aroused. This is why most panty sellers get panties in alluring colors and designs, because it's very much part of fulfilling the desires of the targeted buyers.

Aside from that, there are those men who may develop used panty fantasies in their earlier stages of development and as a result, they carry the habit into adulthood. Such men love to own several pairs, though some may be quite particular about the fabric of the worn undies. Panties made from materials such as satin and silk have been particularly on demand and this is how some men end up stealing the panties, though quite a number opt to buy them from willing sellers through panty selling websites.

The Industrie behind dirty undies

Selling dirty underwear is quite a huge industry in all parts of the world, and while you can buy them through some magazines or even vending machines in places such as Japan, online transactions are the most convenient way out. Besides, by selling online, sellers can carry out their business discretely and for fetishists buying worn panties, the buying can be done anonymously as well.